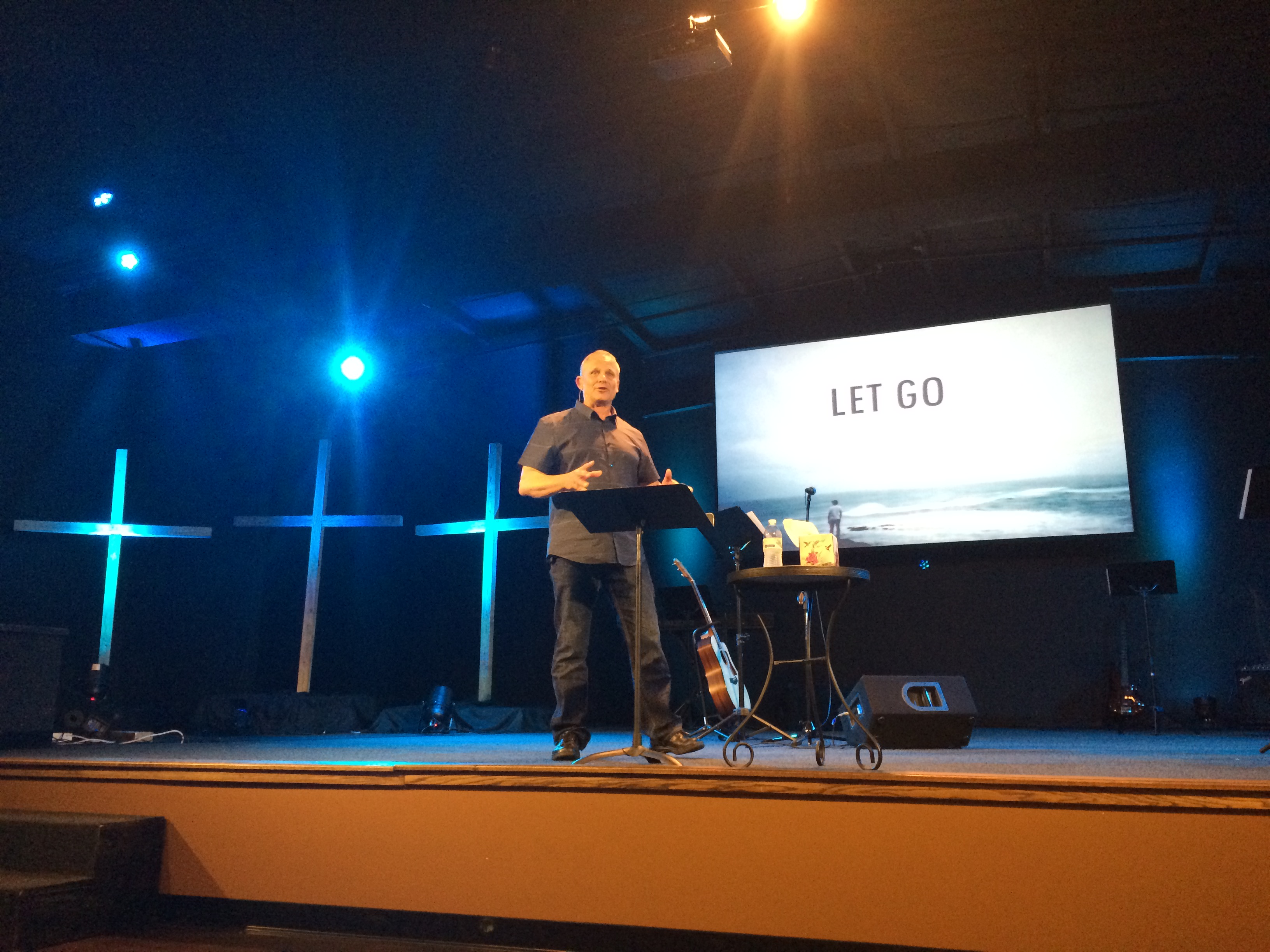 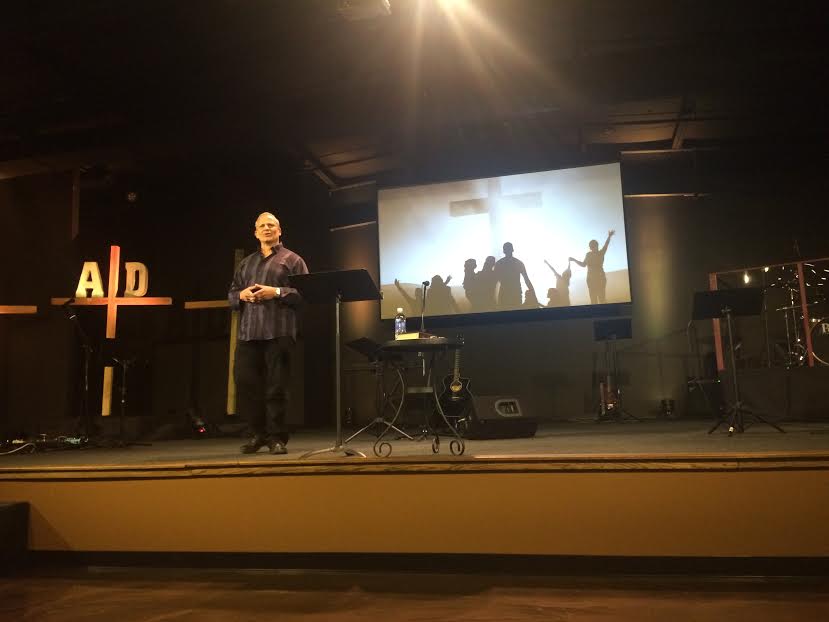 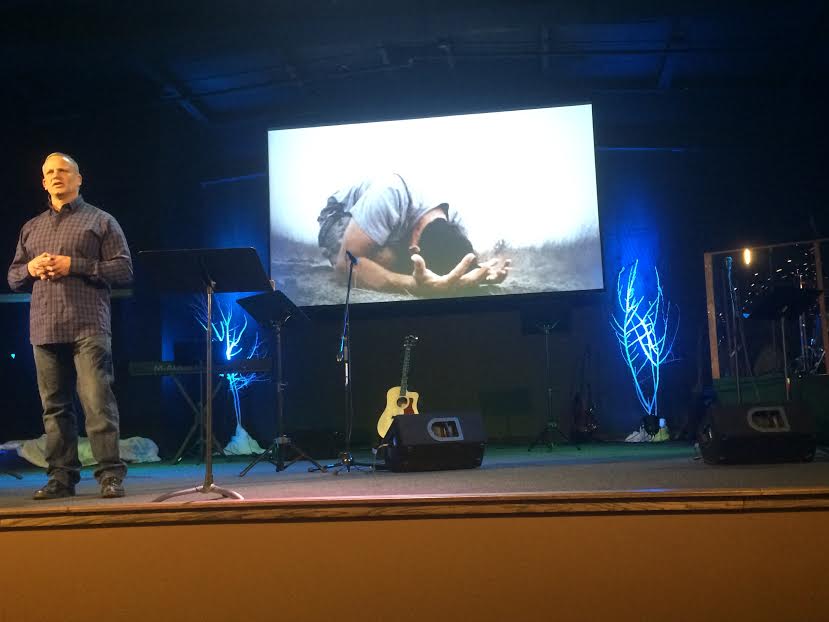 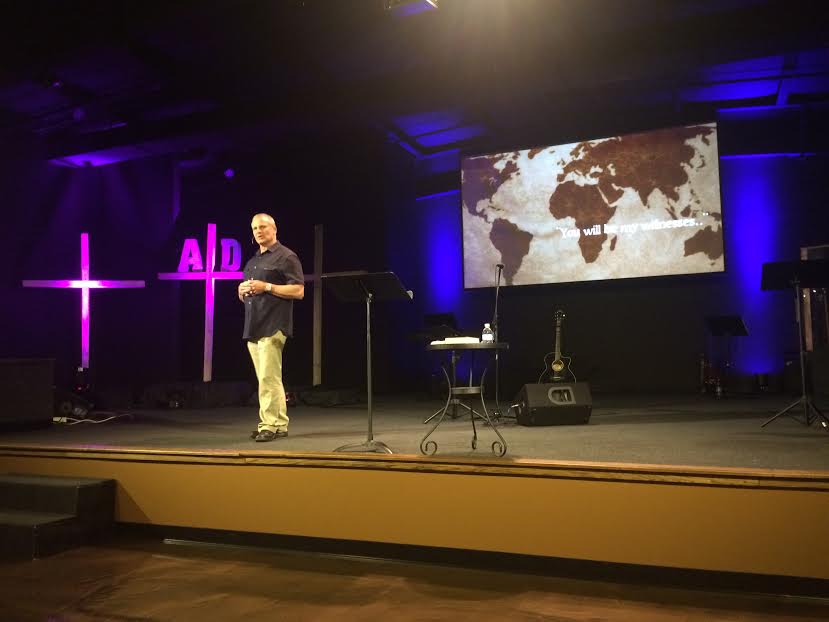 GTHM’s Recovery Seminar encourages those in a recovery program to guard their heart by teaching them about the neuro-chemical oxytocin and how it applies to their sobriety. In addition, GTHM focuses on the science behind relationships and specifically the science behind the sin of sexual immorality.

GTHM has uncovered an interesting correlation between Addiction and Oxytocin. (Oxytocin is the neurochemical responsible for bonding and well-being.) Researchers began studying Oxytocin’s effects on drug cravings during the 1990s. When scientists administered Oxytocin to rodents addicted to cocaine, morphine, or heroin they found that the rats opted for less drugs & had fewer withdrawal symptoms! The scientists found that Oxytocin inhibits the development of tolerance to various addictive drugs (opiates, cocaine, alcohol), and reduces withdrawal symptoms. Oxytocin stops someone from getting a tolerance to addictive drugs and it even helps reduce their desire for those drugs.

In another similar study published in the journal Progress in Brain Research, scientists (again) noted that the neurochemical Oxytocin reduces withdrawal symptoms and lowers tolerance to various addictive drugs, including opiates, cocaine and alcohol.

This information is huge for a recovering addict!

It is not uncommon for someone with a substance abuse addiction to also have a sex-related addiction, such as, excessive pornography usage or a multiple-sex-partner pattern. In addition, sometimes when a person enters a recovery program they will trade one addiction for another addiction.

GTHM believes it is absolutely imperative to address pornography struggles in Recovery Programs because pornography usage is correlated with inhibited pair-bonding in human beings. This means that excessive pornography usage will actually damage one’s ability to bond. According to physicians, Oxytocin production is vital for one’s happiness, health, and hope for the future. If an addict has damaged their ability to bond they will reap a perceived sense of unhappiness and hopelessness.

Sing praises to the LORD, for he has done gloriously; let this be made known in all the earth.
Isaiah 12:5

Having GTHM as guest speakers is a perfect way to apply  science to the recovery process.

Let GTHM make your next Recovery Meeting a success!